“Murder Most Foul” – the Death of Olof Palme 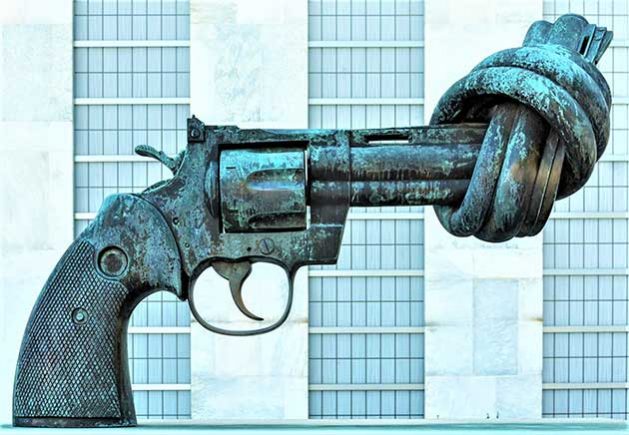 STOCKHOLM / ROME, Jun 30 (IPS) - Just as the U.S. is haunted by the 1963 murder of John F. Kennedy, Sweden is troubled by the 1986 murder of its Prime Minister Olof Palme. The American feelings were aired on Bob Dylan´s latest album, Rough and Rowdy Ways, containing a 16 minutes long song with lines like:

Read the full story, ““Murder Most Foul” – the Death of Olof Palme”, on globalissues.org → 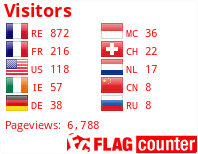 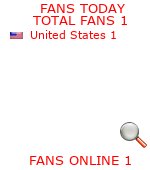